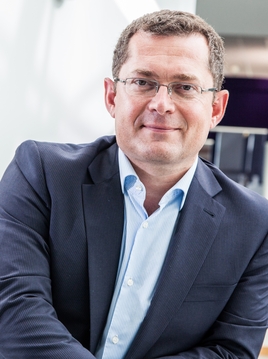 Charbonnier joined VW in 2014, initially working in the brand’s French division. In 2018 he moved to VW AG as head of sales and marketing aftersales.

Prior to his career with VW, Charbonnier worked for the Renault brand.

Volker has led the UK aftersales function for VW Group since 2017. He assumes his new role on July 1.

Alex Smith, managing director of Volkswagen Group UK, said: “During his almost-four years in the UK, Volker has driven an increased focus on workshop retention and customer loyalty introducing the Customer Propositions function which supported heavily in launching the ‘All-in’ product – the breakthrough aftersales care package that we are launching across all brands of Volkswagen Group UK.

“Volker played a vital role during the pandemic, steering the parts supply chains to ensure our networks kept emergency vehicles and key workers mobile during the past year. We wish him well in his next endeavours.”

Charbonnier will start in the UK on August 1. 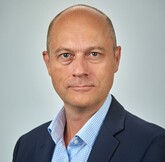 AM webinar to help dealers realise potential of aftersales ‘goldmine’

AM webinar to help dealers realise potential of aftersales ‘goldmine’