Tips on meeting car buyers' expectations from carwow and AM Digitech 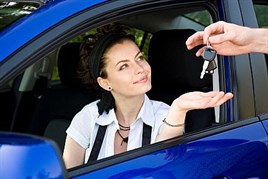 Tactics to influence a consumer’s behaviour and win their sale will be shared at the AM Digitech conference on April 17.

Delegates will learn about the latest trends in consumer behaviours and desires, when carwow’s commercial director Karen Hilton presents research undertaken last year by the digital company which raised £30 million in its last round of financing and says it now accounts for 5% of all consumer new car purchases in the UK.

“There are obviously a variety of factors influencing a consumer’s decision to buy, but by focusing on five key areas flagged up in our research, it can help dealers better understand some of the thought processes of consumers when considering a large ticket item,” said Hilton. 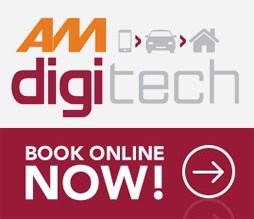 The research revealed some interesting quirks of consumer behaviour, such as that consumer perception of a discount on a car’s list price actually prompts them to spend more money on accessories.

Hilton said that carwow’s experience has shown, through a significant number of cases, it has resulted in a higher final cost than the original list price which suggests dealers should not be shy in flagging up extras during purchase discussions.

Other consumer behaviours which carwow will examine during AM Digitech include the disloyalty of consumers and the opportunities and challenges it poses for dealers.

“Ultimately, consumers are swayed by service and convenience as well as price and that’s also apparent in our research. Consumers are looking for unbiased advice, they don’t want to feel they are being ‘sold to’ and they are tired of waiting, whether that’s for a response to an enquiry by phone or digitally or when they visit on site. If dealers can focus on these three factors and get them right, consumers will be more inclined to give them their business,” said Hilton.

Consumer concerns around diesel, Brexit and the political climate will also be examined during carwow's presentation at AM Digitech on April 17 at the Hilton Doubletree in Milton Keynes.