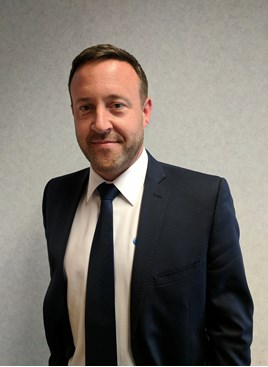 UK motorists realised their love of SUVs last year as the segment led Indicata’s monthly fastest-selling cars rankings for nine out of 12 months.

More than one-in-four (26.6%) of used cars sold in December were SUVs, with small hatchbacks as the second most popular with a 20.4% share, as the elevated car models saw out the years with another month of sales success, the stock management specialist reported.

Indicata said that smaller models like the Hyundai Tucson and Ford EcoSport saw stocking days fall to just 35 days in April and May as consumer demand for SUVs reached new heights.

“Consumers who would normally spend £10,000 on a family hatchback or saloon suddenly realised they could afford to buy a smaller SUV instead.”

Reporting on the December market, Indicata said that the average used stock age had increased to 4.9 years as dealers ended the year with older used cars on the forecourt, having sold their younger faster-selling used stock during October and November.

It said that dealer stock turn in 2019 had remained consistent at seven days, “reinforcing what a strong year it was for used cars”, with the majority of dealers predicting another buoyant year in 2020.

During December the overall supply of all used stock in the market rose to 57 days in December, a 12-month high.

That compares with February where stock supply reached a 12-month low of just 43 days thanks to a high seasonal demand.

“2019 was definitely the year of the used car with dealers investing more time, money and management resource on this area of their business,” said Gilligan.

“We anticipate 2020 will be an equally strong year following feedback from our independent and franchised dealer customers.”