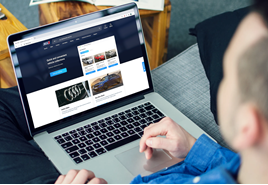 Used car values remained at their second highest level ever at BCA’s auctions in October, despite signs of an “easing back” of 2021's "frenzied" market in the month’s latter stages. 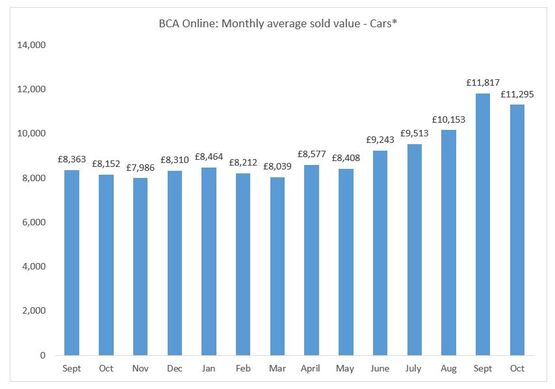 BCA UK chief operating officer, Stuart Pearson, said that the October “felt like the first month for a long time, where the market started to behave exactly as it usually would at this time of year”.

He added: “Whilst prices remained resilient, many people took the opportunity to get away which shifted the supply and demand dynamic back in favour of the buyer for the first time in a long time.”

At the highest weekly point in October, year-on-year values were ahead of the same week in 2020 by a significant 49%. 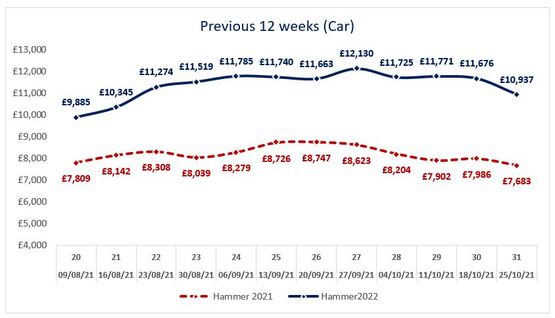 The month’s eventual dip in values demonstrated that consumer demand may be starting to wane.

BCA’s market insights come less than a week after the Society of Motor Manufacturers and Trader’s reported that used car sales had declined by 6.2% in Q3 as vehicle supply shortages continued to “undermine” the retail sector, however.

The market dynamic means that retailers are likely to be able to retain strong residual values.

Earlier this month Auto Trader reported that it had seen 'no evidence' of end to used car price rises after 19th month of growth.

And Pearson believes that the market’s price rises could “reignite” at any time.

He said: “The market may have eased back from some of the frenzied activity seen in recent months, however with very little certainty around new car supply, average used car values remain robust.

“It doesn’t feel like it would take a lot to change for the market to reignite, particularly as we move towards the opportunity that the New Year presents for retailers.”