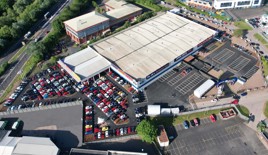 The Trade Centre Group has expanded into a seventh used car supermarket site after delivering record profitability in its 2021 annual financial results.

The Neath-based independent car retailer delivered what it described as an “industry-leading” 8.5% return on sales (RoS) as it returned a per-tax profit of £22 million from a turnover of £258.2m in its trading period to November 30, 2021.

Chief executive Tim Carr said “We are incredibly proud of the team and the result during a year in which we had zero revenue for much of the opening five months.

“This week saw us open our seventh store at Birmingham South, our third store in the West Midlands complementing our existing Wednesbury and Coventry stores to complete the perfect triangle to accommodate value-driven car shoppers in the region”.

He added: “We are looking forward to further expanding our footprint of stores across the UK as we continue to drive our industry leading performance.” 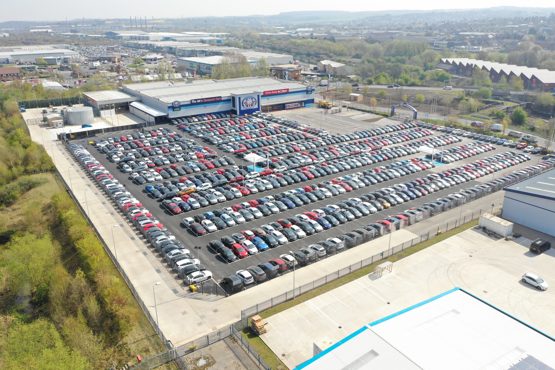 The group, which was founded by chairman Mark Bailey and 100% owned by the Bailey family, has expanded rapidly over the last seven years, growing turnover from £77m.

After expanding out of its Wales home territory in 2016 with the opening of a new facility at Wednesbury, the Trade Centre Group currently operates even sites, in Cardiff, Coventry, South Birmingham, Neath, Rochdale, Rotherham and Wednesbury.

In a 2021 trading period which delivered strong vehicle margins from a sector battling limited supplies of used car stock, the business boosted its sales with the opening of a sprawling car supermarket site at Parkgate, Rotherham.

Among its other highlights from the trading period, the car supermarket group highlighted the disposal of its part-exchange outlet in Merthyr Tydfil as it made way for the construction of the A465 link-road between South Wales and the Midlands.

Opened on Friday (May 27), next to the town’s busy Asda store, the new 600-car facility sold over 100 cars during its opening weekend.

Carr said: “Whilst our data showed that many customers from the Small Heath area already travel to our existing stores at Wednesbury and Coventry, we expect to see a significant and immediate increase in sales from South Birmingham postcodes, which was certainly the case over the opening weekend.”