Infiniti also will use Daimler's four and six-cylinder petrol and diesel engines in its next generation G saloon from 2013 as it looks to grow sales in Europe where fuel-hungry V6 and V8 petrol engines are out of step with buying habits. 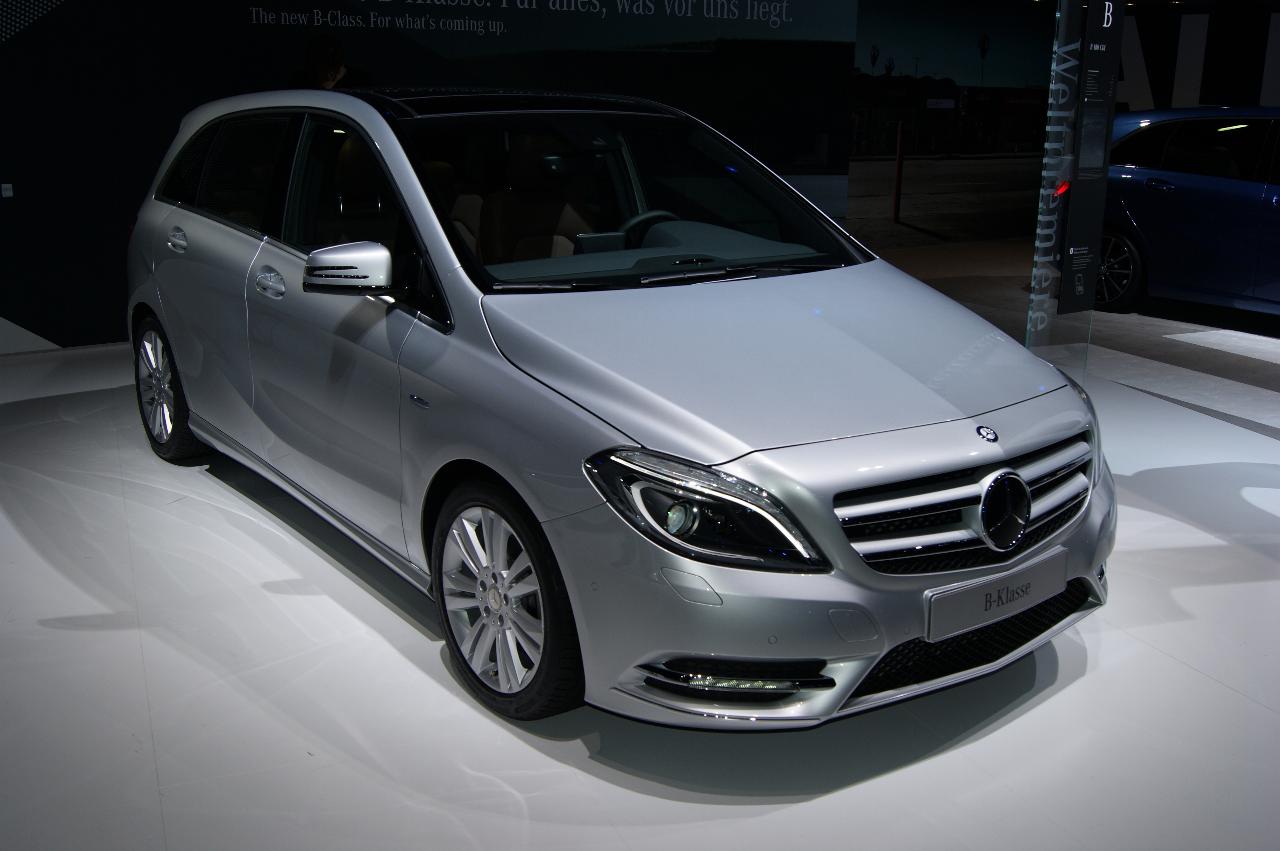 No decision has yet been made on where this new car will be built but it is thought likely that it will be outside of Japan.

Carlos Ghosn, boss of both Renault and Nissan, said this latest development marked a deepening of the partnership. The companies also agreed to use Renault motors and Daimler batteries for electric versions of Daimler's Smart and Renault's Twingo, which will also be based on the same vehicle architecture.

"Our strategic cooperation is moving on a fast track and has now extended well beyond the original agreement," Ghosn said at a joint press briefing with Daimler boss Dieter Zetsche.

Answering questions from journalists, the two men said that they were talking to each other about how to work together and no region was off limits in terms of where the new compact Infiniti could be built but they were anxious to make sure investments did not overlap.

The two CEOs have previously announced that three- and four-cylinder engines built by Renault will be made available for Mercedes-Benz for it's Smart and A-Class models and be built by Renault in France.