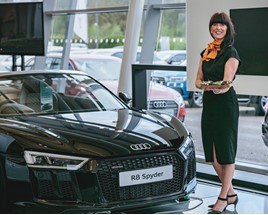 Mon Motors' Cardiff Audi dealership got a taste of the lead-generating benefits of customer events when it marked the launch of the RS4 with a Welsh food event for more than 50 VIP guests.

Attendees were treated to Michelin-starred and award-winning cookery demonstrations and canapés, amongst a display of the Audi S and RS range at the event, which followed a Bollywood-themed event hosted by Mon Motors' Bristol Audi facility a fortnight earlier.

"Showcasing top chefs and optimum levels of hospitality really shows our commitment to customers that we really believe in what we do.”

Knibbs said that the Audi Senses event had proved an effective sales lead generator, his sales team having received orders on the night for two SQ7s and one RS4.

Knibbs said: “The feedback from guests as well as the chefs who took part was really positive and it was great to showcase the new Audi RS4 and other Audi Sport models alongside the finest Welsh culinary talent and gastronomic science.” 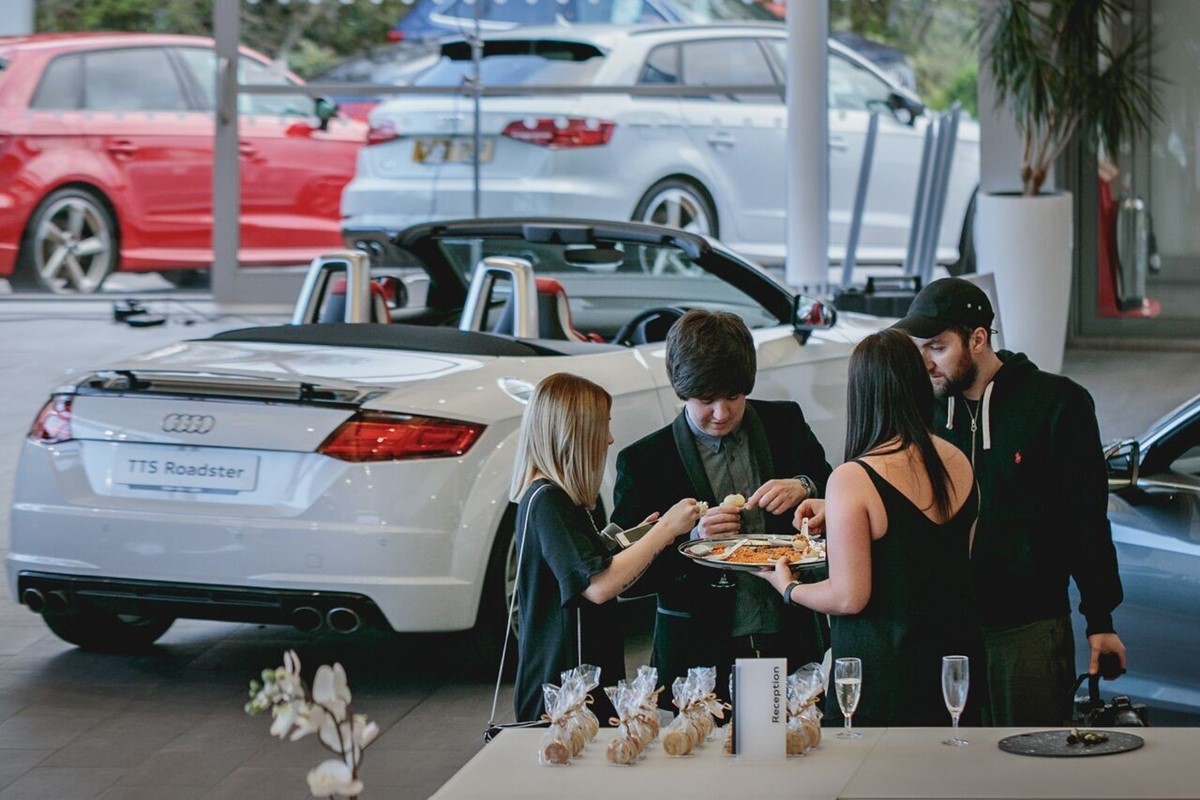 Bristol Audi hosts Bollywood-themed A7 and A8 launch event

Bristol Audi hosts Bollywood-themed A7 and A8 launch event