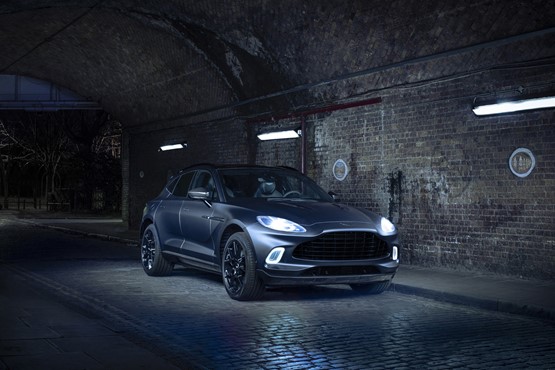 The ‘Q by Aston Martin’ DBX and Valhalla will both make an exclusive appearance at the dealership, on The Silverlink, Newcastle, following the cancellation of the Geneva Motor Show 2020 due to the risk of the coronavirus outbreak.

‘Q by Aston Martin’ is the brand’s bespoke service, that enables buyers to personalise their car however they wish.

The example of the brand’s recently-unveiled SUV which will appear at Stoneacre's site highlights the “rule-breaking” customisation that is achievable through the marque’s ‘Q by Aston Martin’ service.

Alongside the DBX will sit Aston Martin’s latest limited-edition hypercar, the Valhalla. 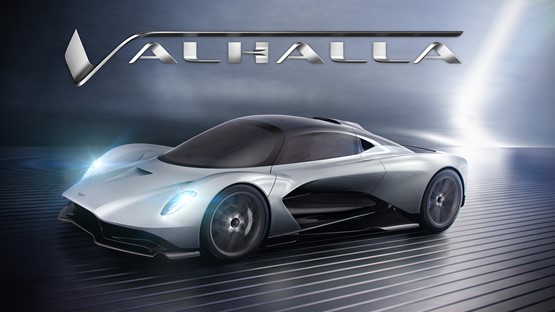 Valhalla is powered by a turbocharged V6 petrol engine and battery-electric hybrid system. Just 500 will be built.

Aston Martin Newcastle dealer principle, Paul Thursby, said: “With Newcastle having a Q Lounge at the dealership, we are delighted to show some of the individuality and personalisation clients are able to express onto their new Aston Martin, making each car truly unique, in the form of the DBX which was specially commissioned for the Geneva Show.

“Having the Valhalla prototype on site, and being the first dealer in the world to have the car in our Newcastle showroom, is truly an honour, and we are excited about the interest the car has created, and looking forward to showing Guests the future of Aston Martin right here on the Silverlink.”

The long-awaited unveiling of the 550PS DBX took place in Beijing, China, on November 20 with the claim that it would “propel the brand to new heights worldwide” and Lavery said that the new model will deliver on Aston Martin’s aim to sell 4,000-per-year globally.

Pressure is on for the new model to succeed.

Higher selling costs and lower profit margins also hit the brand, resulting in a 9% decline in revenues, to £997m.