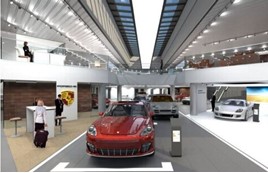 Pendragon has gained planning permission for a new 2,117sq-m "gateway" Porsche Centre and restaurant development on the outskirts of Nottingham.

In its application to Rushcliffe Borough Council - submitted in January this year - the AM100 car retail group’s architectural design partner P&DG said that the new facility would be “the first of its kind outside of California, USA”, for the German performance carmaker.

It added: “The Porsche dealership will be a gateway feature for the area and will be the source of a positive multiplier effect for other prestigious and leading brands and businesses who will want to enjoy the associative benefits of location in the area once the Porsche dealership is established.”

Pendragon recently opened the doors at its new Porsche Centre in Stockport and Pendragon chief executive Bill Berman told AM in a recent interview that his group’s long-term focus remained on growth with brands like Porsche despite its plan to axe 1,800 jobs from its UK car retail network as part of a bid to create a “leaner and more sustainable operating model” in the wake of the COVID-19 crisis.

The group will initially close a total of 15 dealerships (7 freehold and 8 leasehold) as a result of a review of its operational structure, it revealed in a statement issued via the London Stock Exchange on July 30. 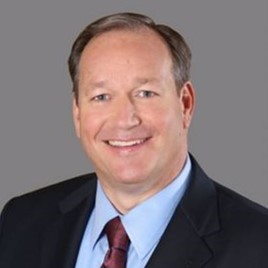 But Berman told AM: “I’ve no plans to get any smaller.

"If I could open another 10 Porsche Centres of 20 Ferrari stores I would. I want to grow. Even if that means we invest in Pinewood to leverage that digital side of the business, the aim remains to grow.”

An additional 10 jobs are expected to be created by the new Porsche Centre Nottingham development, which will be located on a site off Melton Road, Edwalton, and will replace the group’s existing Porsche dealership at Nottingham’s Riverside Retail Park.

The Porsche dealership's planning application included a neighbouring pub/restaurant and is expected to be part of a wider redevelopment of the site, which could also include a care home.

A report compiled by planning officials at Rushcliffe Borough Council, which recommended that the new Porsche site be approved, said: “The development represents investment into what has become a dormant site within a strategic development allocation and could serve as a catalyst for continued investment and growth within the area.

"The mixed range of employment opportunities this scheme provides are welcomed and are obtainable by both the surrounding residents and the populous further afield due to a range of public transport interchanges and the commercial parade, with its greater flexibility of uses, will provide much needed local facilities.”

Part of the planning restrictions imposed by planners who granted permission for the new facility include opening hours of 7.30am to 7pm Monday to Saturday, 10am and 5pm on Sundays and bank holidays. 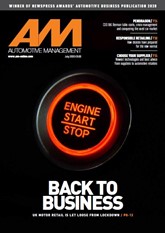