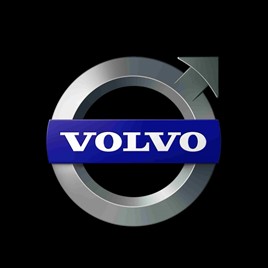 Volvo car dealers will be called upon to resolve potential faults affecting over 30,000 vehicles after the Swedish brand issued a global recall for 219,000 cars amid fuel leak fears.

The voluntary recall was announced after Volvo identified small cracks on the inside of one of the fuel lines fitted to diesel cars built between 2015 and 2016.

If unresolved, Volvo’s investigations into the issue concluded, the fuel lines could leak and ultimately present a risk of fire.

Volvo said in a statement that there had been “no reports alleging injuries or damages related to this issue”, but added: “Volvo preventatively recalls the cars to avert any possible future problems.”

Volvo owners can check to see if their model is being recalled on the Volvo website, but the brand will also be contacting its customers to alert them to the required remedial works via letter.