Jones has been promoted into the role of senior vice president of circular economy with the car manufacturing giant to drive forward the execution of its “Dare Forward 2030” strategic plan announced in March. 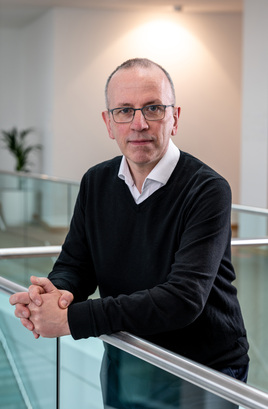 The move, effective from June 1, sees Willcox promoted into her former role, leaving him at the helm of Vauxhall, Peugeot, Citroën, DS Automobiles, Fiat, Fiat Professional, Abarth, Jeep and Alfa Romeo in the UK.

Commenting on the changes – part of a wider leadership reshuffle – Stellantis chief executive Carlos Tavares said: “The daily challenges and ongoing deep transformation of the automotive industry requires organizational agility and talent at the right place at the right timing across our company.

“After the successful start of Stellantis’ operations, these appointments reflect the bold ambitions of our strategic plan ‘Dare Forward 2030’ and will strongly contribute to the transformation path we have already started since Stellantis was formed in January 2021.”

Stellantis said in a statement issued this morning (May 11) that Jones would play a key role in its efforts to fulfil the objective of its new strategy. 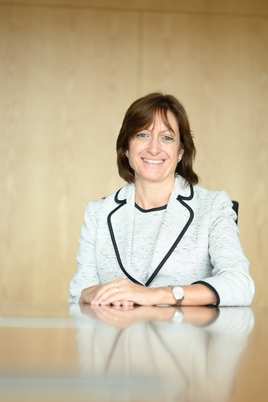 It said that the Circular Economy business was one of the core pillars of “Dare Forward 2030”, with an overall objective to reach €2 billion revenues in 2030, multiplying by four the extended life revenues and by 10 the recycling revenues, adding: “The appointment of Alison Jones, who has a great leadership style, robust business knowledge, a continuous commitment on transformational topics and a strategic vision, reflects the environmental commitment of Stellantis and its willingness to set up a sustainable and profitable business.”

December last year brought Stellantis' announcement that it plans to accelerate its turnover from software-enabled services and subscriptions to €4bn (£3.4bn) in 2026 and €20bn (£17bn) in 2030 as its transitions to a new role as a “sustainable mobility tech company”.

Stellantis announced in February that it had exceeded its profitability targets in 2021 despite a 20% decline in new vehicle production triggered by the shortage of semiconductor microchips.

The OEM said Picat’s analytical skills and personality would boost its aim of lowering the cost of EVs by 40% to maintain affordability, while implementing a resilient sourcing strategy.

Hochgeschurtz has more than 30 years of experience in several countries in the automotive industry, especially in international sales and will be charged with pursuing the 2030 objective to be number one in Europe with double-digit profitability.

Huettl joined Stellantis in March 2021 and today holds the position of sales and marketing enlarged Europe leader for Opel.

He will lead the worldwide commercial development of the only German brand in Stellantis’ portfolio and its transition into the electric era.