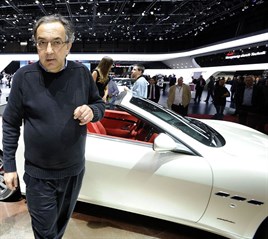 Fiat Chrysler Automobiles (FCA) has detailed a five-year plan for each of its brands, including Fiat, Chrysler, Jeep, Alfa Romeo, Maserati and Ferrari.

The plans were unveiled at an investor meeting at FCA's headquarters in Detroit and included news of billions of pounds in product investment, ambitious growth plans for Jeep, Alfa Romeo and Maserati.

Sergio Marchionne, Fiat Chrysler CEO, said: "We stand before you as a global automaker. This is much more than a new chapter. We are beginning to write a completely new book.

"This is the first time that Fiat and Chrysler is presenting itself as a single global organization."

Marchionne confirmed he will be staying with the organisation for the next five years to lead the turnaround plans, but he did say new leadership was being groomed.

AM has covered the news from each of the key presentations.

Jeep needs to double volumes by 2018 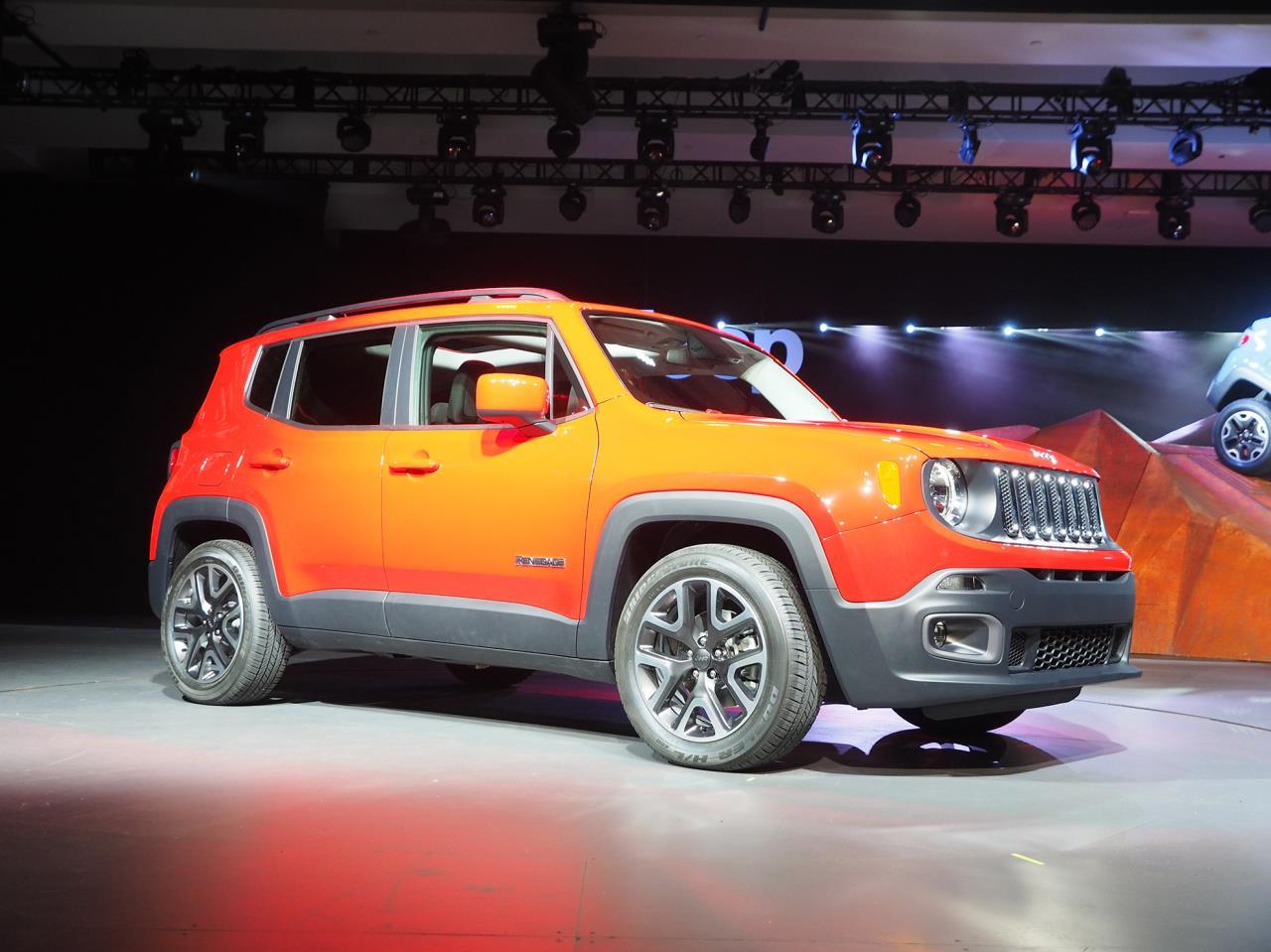 Fiat Chrysler Automobiles (FCA) is planning to double Jeep sales from 732,000 to 1.9 million in in less than five years with new model launches and a 28% increase in global dealer representation.

FCA outlined its five year plan for the Jeep brand which will mean ramping up sales in China and Brazil.

Europe, Africa and the Middle East are expected to grow sales by 35% over the next five years. 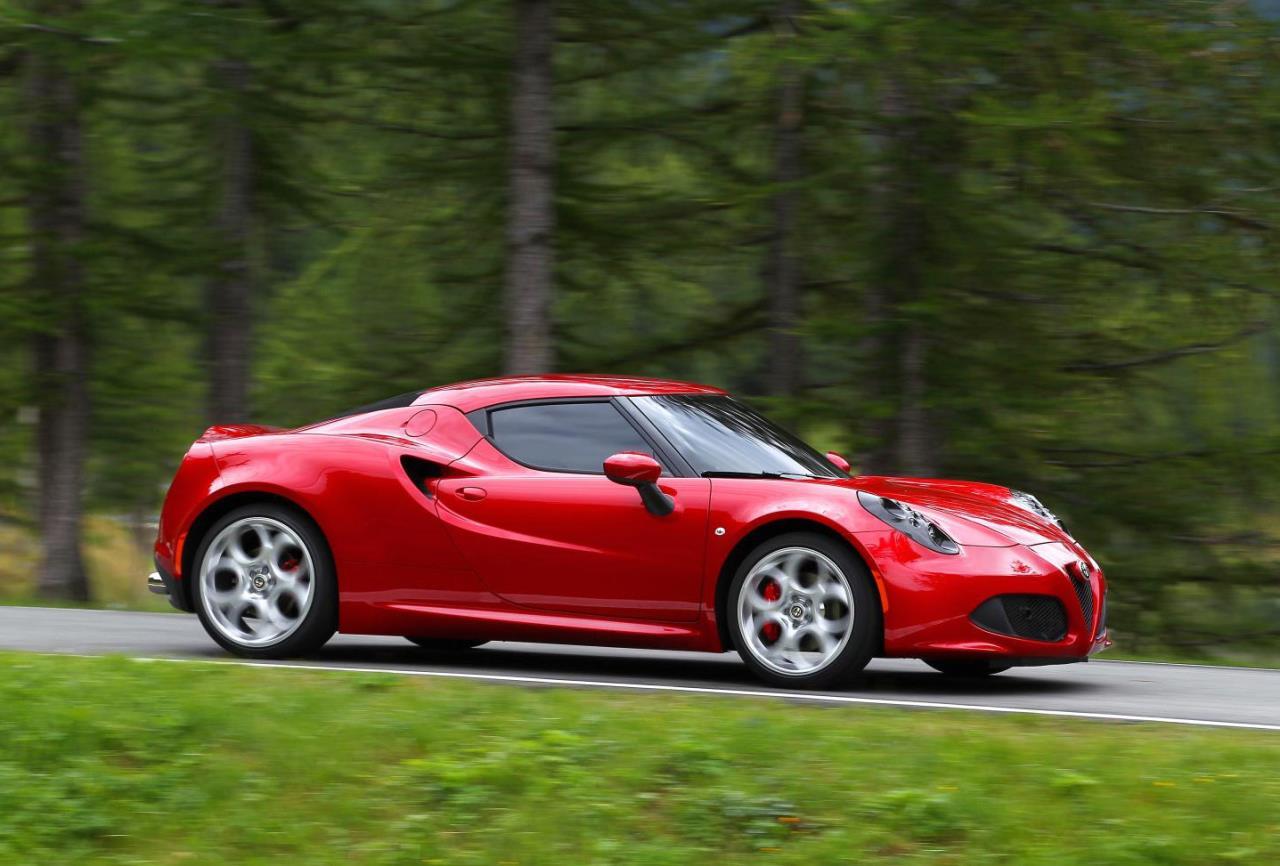 Alfa Romeo is expected to grow its global volumes by 440% over the next five years with the launch of eight models covering most segments of the market.

FCA is investing £4.1 billion in new rear-wheel all-wheel drive models which will include a midsized model by Q4 2015 and new Cloverleaf model before the end of 2015. These new models will be tasked with boosting global volumes from 74,000 to 400,000 units by 2018. 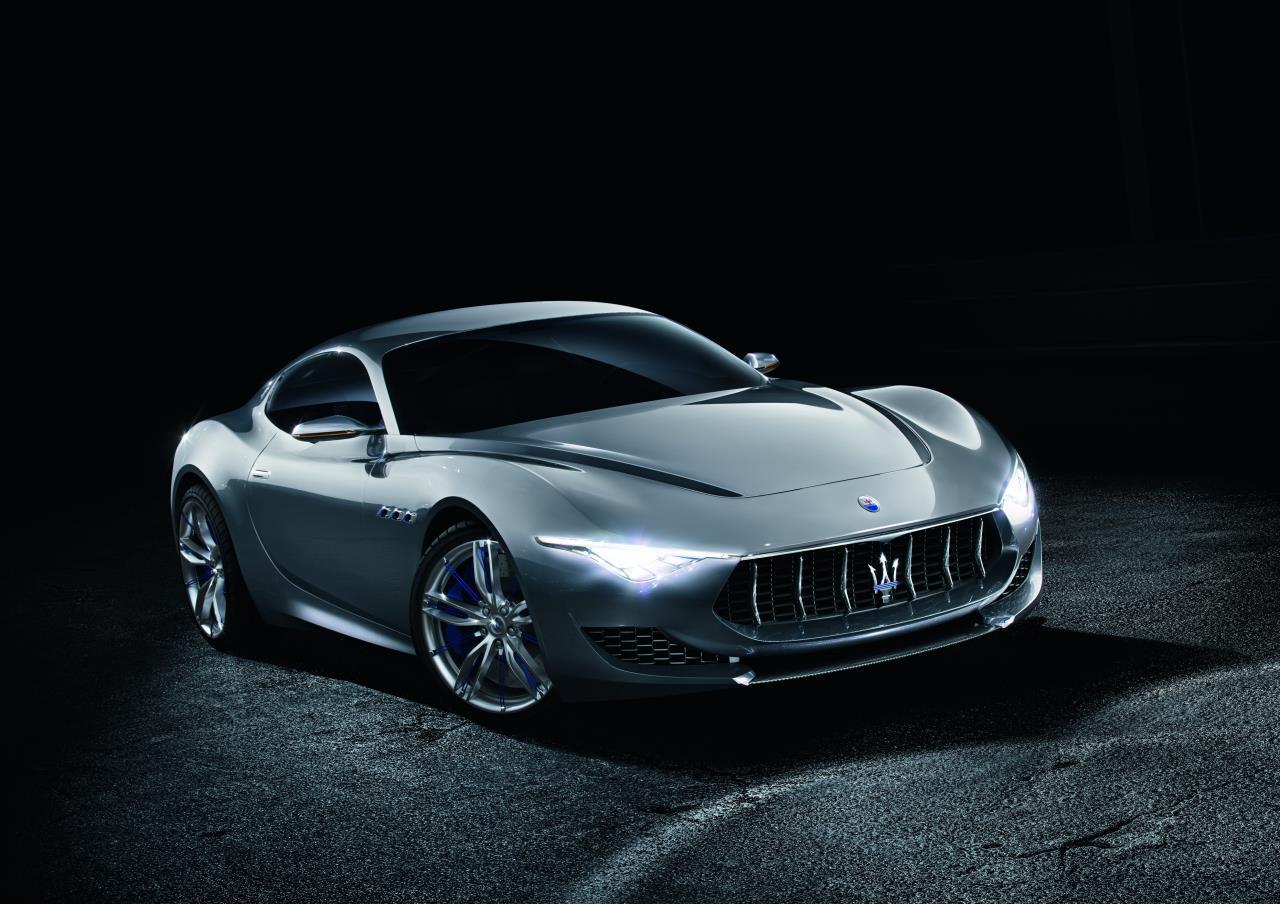 Maserati has confirmed that its Alfieri concept car will go on sale and will help the brand rival the Porsche 911 and Jaguar F-Type. The Alfieri cabriolet will go on sale in 2017 and there will be a Grand Turismo replacement in 2018 creating a seven car model range.

Fiat wants to maintain a steady ship in Europe 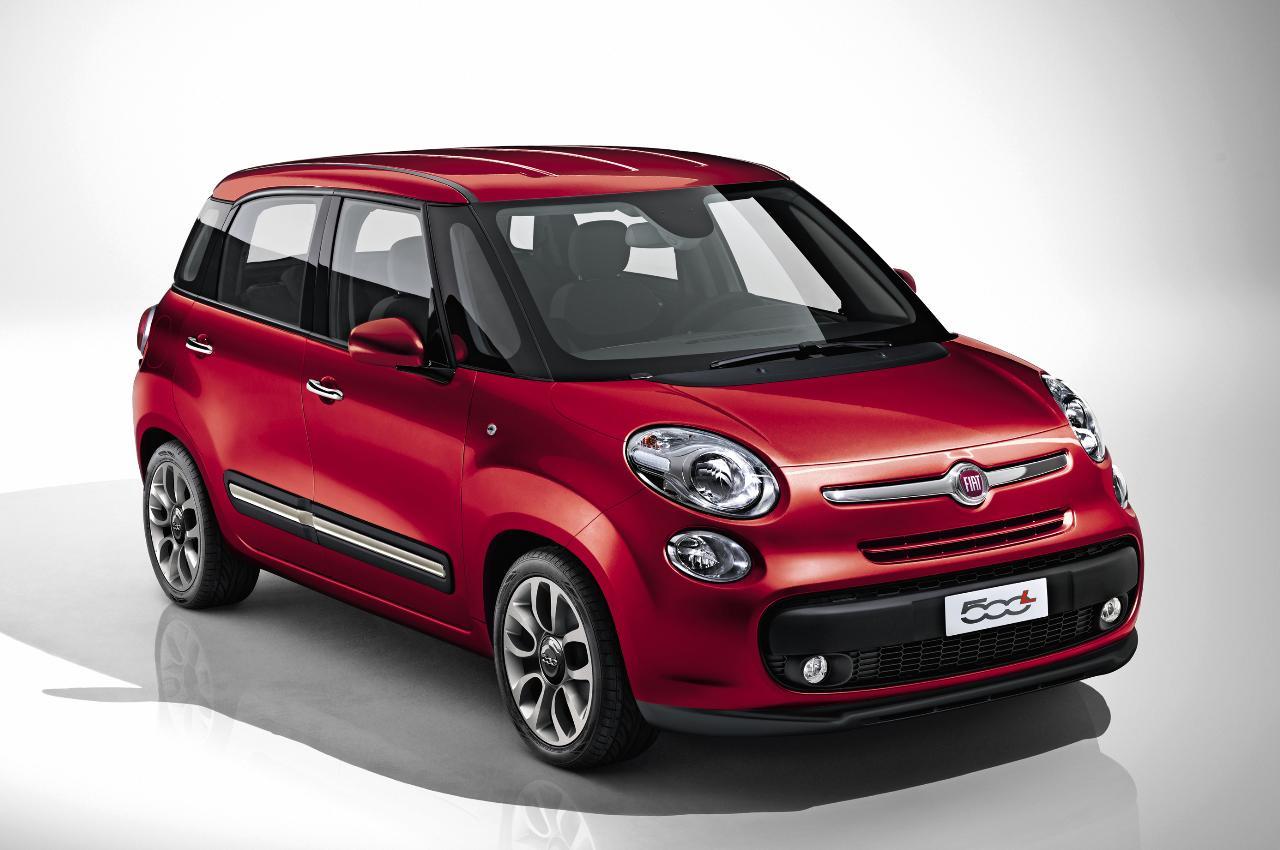 The brand is expecting a rise in sales from 1.3 million units to 1.5 million units globally within the next five years, a rise of 15.4%. European, Middle East and Africa volumes are expected to be static at 700,000 units in 2018.

Fiat’s plan will be to further leverage the 500 family of vehicles to expand its position within upper mainstream segments. 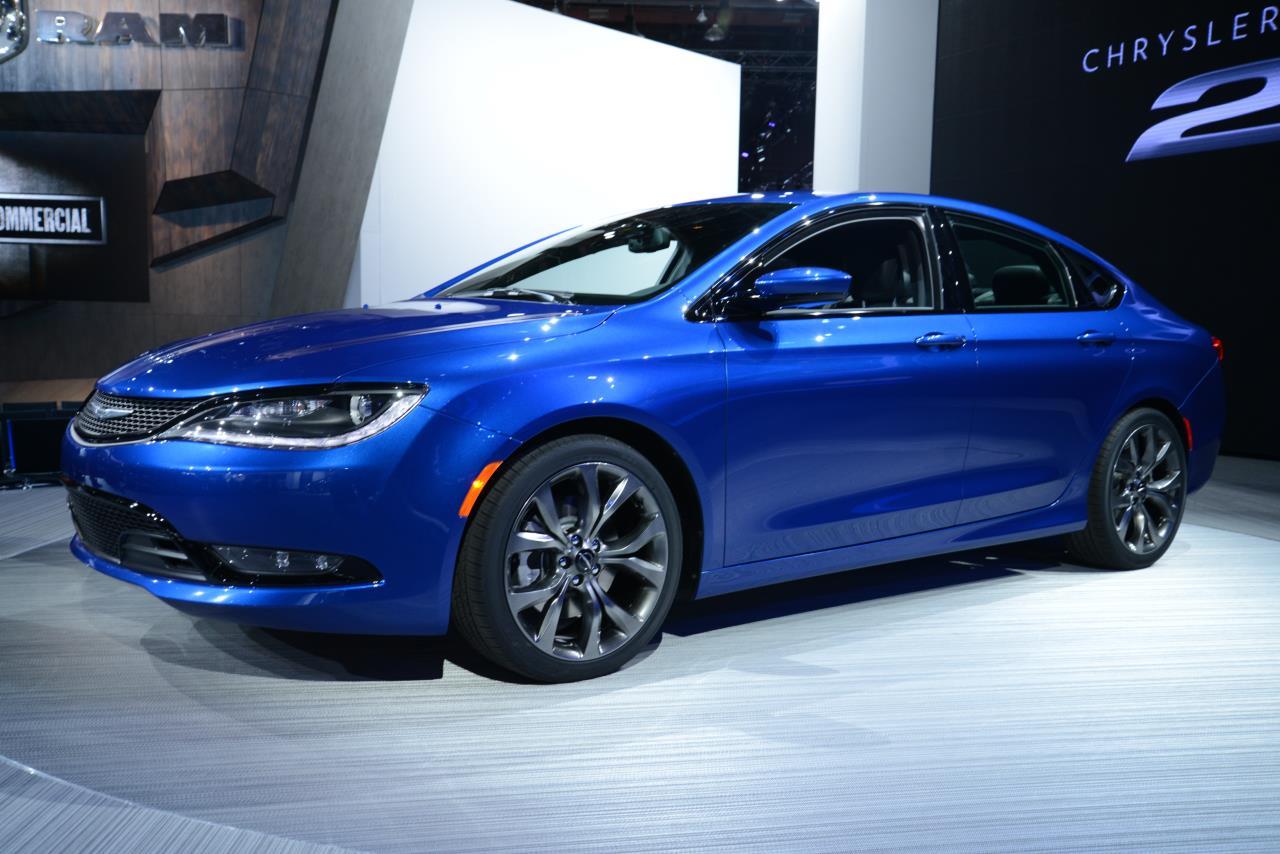 Chrysler will have to increase its global volumes by almost 130% over the next five years to meet Fiat Chrysler Automobile’s (FCA) plans to recover to pre-recessionary levels.

Chrysler will be focussed on improving its relevancy to mass-market America and dominating the people carrier segment. The Lancia derived Delta and Ypsilon models are likely to be dropped in the UK. 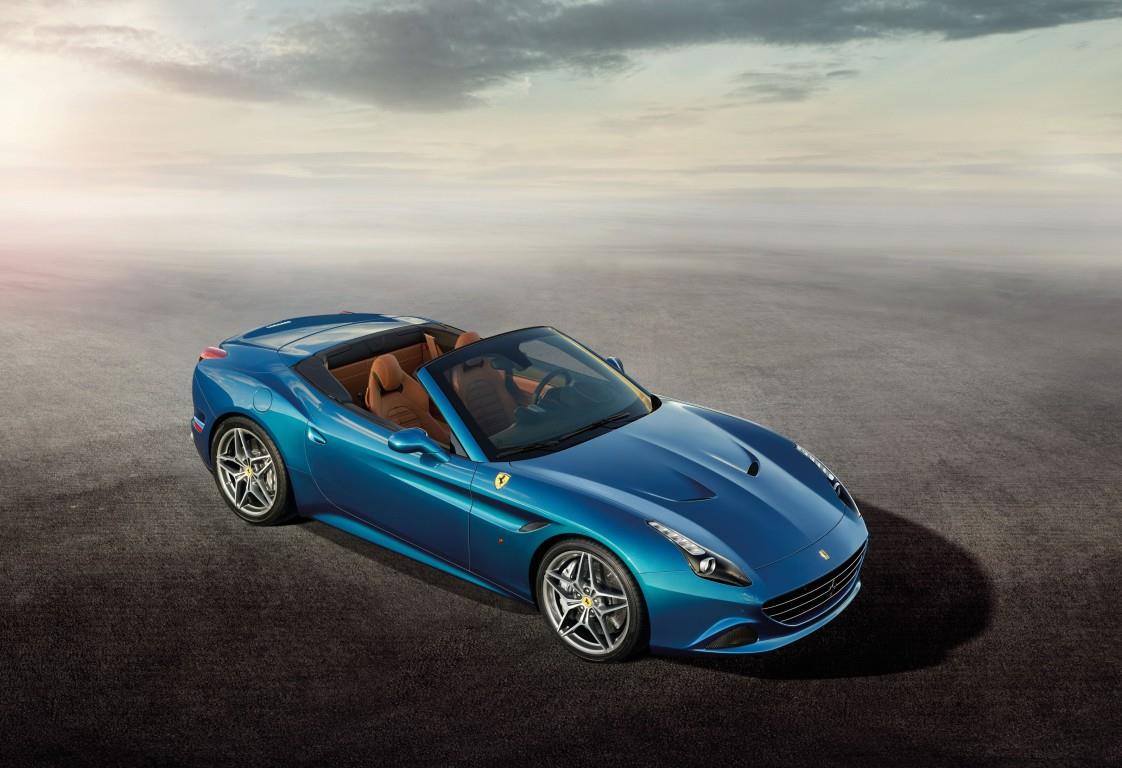 Ferrari will continue to cap its production volumes and introduce a new model or edition every year up to 2018.

Fiat Chrysler Automobiles (FCA), Ferrari’s parent company, revealed its five-year plan for the supercar brand which involves intentionally limiting global volumes at 7,000 units to retain exclusivity. FCA boss Sergio Marchionne also confirmed the business would not sell Ferrari off to help fund expansion plans for other brands in the group.