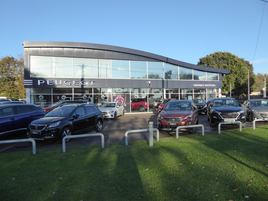 Snows Motor Group has added a sixth Peugeot dealership to its franchise portfolio through the acquisition of Hamble Motors of Southampton.

The Southampton-based AM100 car retail group – whose chief executive, Stephen Snow was profiled in AM magazine a year ago – has become one of the Stellantis-owned brands’ major UK retail partners with the completion of the deal to buy the business on Bursledon Road, Southampton.

Snows bought the company, which was established in 1954, for an undisclosed sum and staff have already moved over to their new employer.

The group’s chief operating officer, Neil McCue, said: “We are very excited to take on this great business and warmly welcome Hamble Motors staff to Snows. 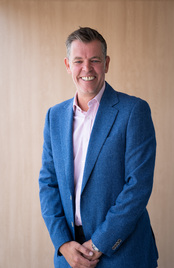 “Hamble Motors, like Snows, has a long-established and well-respected name in the region.

“The addition of the business to the group further demonstrates the ongoing strength of Snows’ partnership with Peugeot.

“This exciting acquisition gives us real benefits of scale across six locations and three counties – Berkshire, Hampshire and West Sussex – which can only be of benefit to our customers.”

The company, which celebrates its 60th anniversary in 2022, was last month named as the top UK retailer for online reputation in the 2021 Automotive Reputation Report.

Other recent AM coverage of the group’s activities saw Kia Guildford Master Technician, David Weston, was recently the subject of AM’s ‘5 Questions to…’ feature after he was crowned world champion in the Kia EV Skill World Cup 2021.