Robins & Day has completed an 11-day ‘Pass the Pudsey’ event as it hosted the famous mascot of BBC Children in Need during a whistle-stop fund-raising tour of its UK car dealership network.

The PSA Group owned dealer group for Peugeot, DS, Citroen, along with the group’s GO Vauxhall network, welcomed the little yellow bear to its showrooms across the UK as part of the marathon event, which started on November 5 and ends today (November 16).

Pudsey will have passed through a total of 44 car dealerships on route. 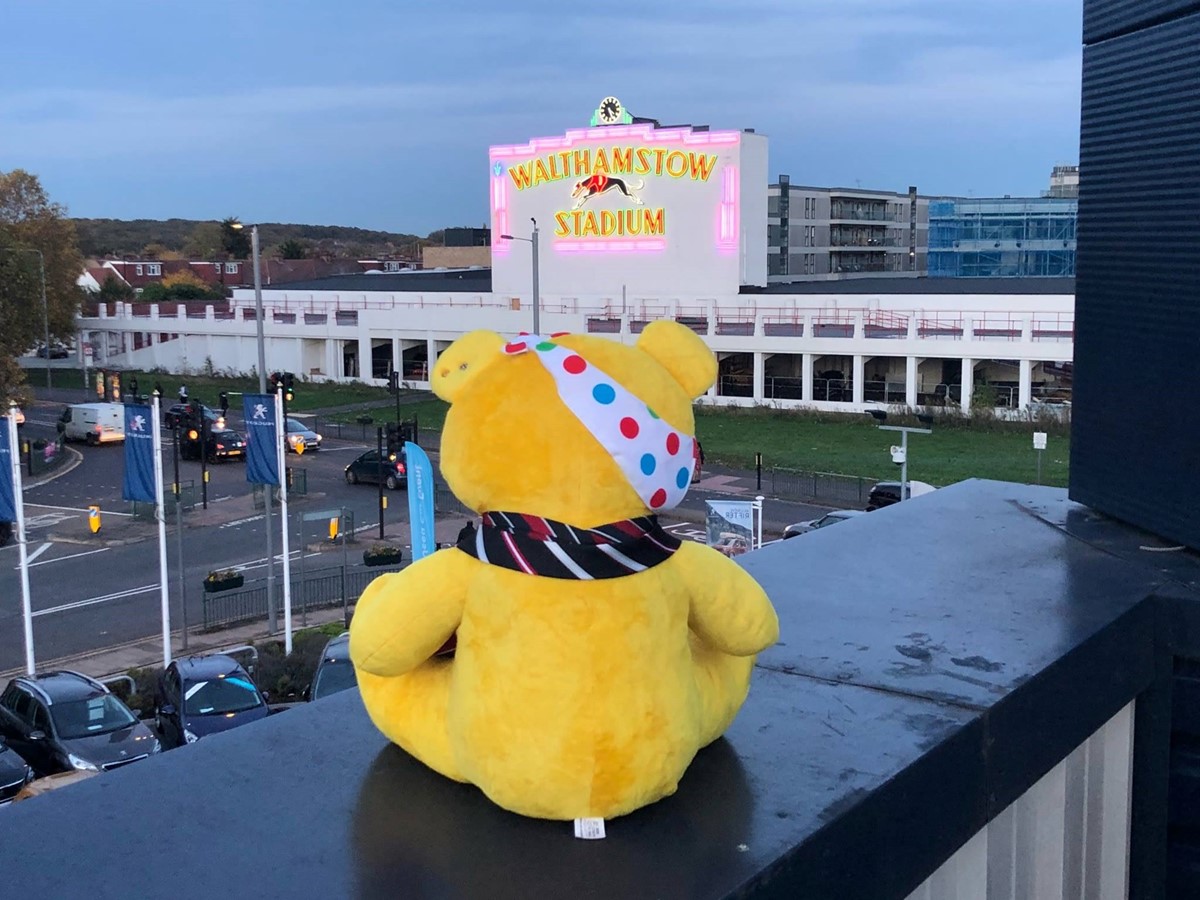 Starting at the Southeast in Maidstone, Pudsey travelled around Greater London for the first week, before heading west to Newport and Bristol.

Continuing on his chauffeur-driven door-to-door journey, week two has seen Pudsey welcomed to PSA head office in Coventry, and other Midlands sites before starting his final route North, making his last stops along the way.

Pudsey’s concluding adventure will be a private chartered flight between Manchester and Glasgow.

Robins & Day chief executive, James Weston, said: “This year is our biggest and most challenging campaign to support the BBC Children in Need fundraiser.

“With a dealership network that’s nationwide, logistically this presents a challenge for us in the time frame available.

“Our staff have however fully engaged with the campaign as it supports a cause we feel very passionately about as a business.

“We hope to surpass our fundraising target of £500 and ultimately help improve the lives of the many disadvantaged youngsters here in the UK.”

BBC Children in Need seeks to enhance the lives of thousands of disadvantaged children and teenagers in the UK.

The campaign reaches its crescendo through the televised BBC One show tonight, where an array of businesses, celebrities and individuals share their fundraising stories and achievements and see first-hand the benefit this delivers to the various UK beneficiaries.