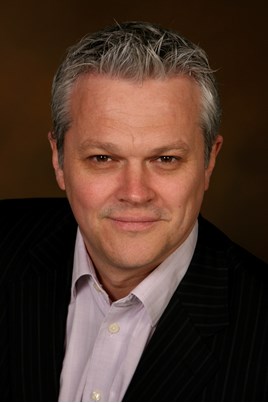 CitNOW has revealed that car dealerships are in a “stronger position than ever” to reach out to customers via video.

Research from CitNow has shown that ‘city-dwelling’ motorists are the keenest audience for video content when making a purchase, with more than half (57%) referring to video to aide their next buy.

Customers outside of the city are similarly within the grasp of enthusiastic video presenters.

Just under half (47%) of suburban customers said they view product videos when researching a purchase, as well as 46% of rural dwellers.

The survey found that overall sentiment was overwhelmingly positive, with four in five consumers open to using video during the car-buying process.

For those who had bought a car in the last 12-months, video was used to research, watch reviews and for communication with the retailer.

CitNOW’s chief executive, Alistair Horsburgh (pictured), said: “In a challenging marketplace, retailers are able to cast the net wider than ever and tempt buyers out of their living room seat into the driving seat of their next car.

“City dwellers are exposed to more marketing messages than anyone else, but their positive attitude towards video highlights the sales potential of a personalised approach.”

CitNOW has released the latest insights on the state of video in the automotive industry in the first CitNOW Vision Report.

Good quality video could boost profits, according to Dragon2000

Good quality video could boost profits, according to Dragon2000