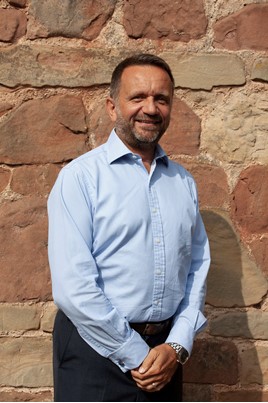 New approaches to vehicle service and maintenance will be needed as personal contract hire increasingly makes an impact in corporate circles, says Epyx.

Tim Meadows, commercial director, said that typically 80% of cars on traditional corporate contract hire were leased with inclusive maintenance packages but that this fell to around 20% for PCH.

He said: “Fleet leasing companies are selling increasing amounts of PCH in a corporate environment, either to individuals or as part of affinity schemes linked to employers.

“It’s a market that is set for major growth over the next few years and, largely, an incremental one that is sold alongside traditional contract hire solutions to non-core company car drivers.

“However, unlike the contract hire that makes up the majority of business for major lessors, only a minority of PCH deals are sold with maintenance included.”

Meadows says this creates a series of issues as the leasing company will not know whether a vehicle is being regularly serviced to manufacturer standards, which has a knock-on effect to resale values.

He said: “Also, for the employer whose employee is using the vehicle on business, it is much less easy to find out whether the car is being maintained to standards in line with their duty of care obligations. Again, this is something that creates a great deal of angst.”

Epyx has been developing a number of new maintenance packages through its 1link Service Network platform in reaction to the market trend. They have been designed to close the gap on maintenance with PCH.

Meadows added: “Some leasing companies have developed what you might call ‘just add fuel’ packages that include maintenance and are priced to appeal to PCH customers. These should help to drive penetration.

“Also, there are likely to be further developments in service plan-style products, with solutions aimed directly at the PCH sector, and we have also been involved with discussions in this area.

“However, we also believe there will be further product innovation when it comes to service and maintenance over the next few years. It is in no-one’s interest to have PCH vehicles being used on fleet business where the service record is haphazard or cannot be tracked.”