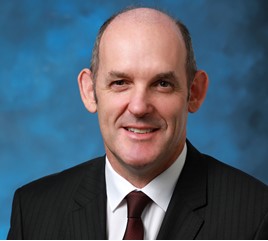 Hyundai Motor Europe has appointed the president of Kia Motors America, Michael Cole, as its new president and chief executive.

Cole will officially succeed Dongwoo Choi on July 1, taking responsibility for Hyundai’s European commercial and manufacturing operations as he continues an extensive career with the brand after 11 years in senior management roles with Kia.

A statement issued by Hyundai Motor Europe today (June 19) acknowledged the role played by Choi in the recent development of the Korean brand’s operations in the region. It said: “Choi joined Hyundai Motor Europe in 2018, and since then he has successfully led the business through its transformation to a regional headquarter.

“Established under his leadership, the new-look organisation now encompasses the two regional manufacturing plants in Czech Republic and Turkey, as well as having greater autonomy to spur sustainable growth and enhance innovation.”

In 2020 Hyundai will renew its whole European product line-up, including a number of new electrified models.

Three-quarters of its fleet is already available as an electrified version and the company has already launched its all-new i10 supermini and unveiled its all-new i20 so far this year, with the new i30 family and the new Santa Fe still to come.

Earlier this year Hyundai Motor UK claimed that it would be significantly ramping-up the availability of its Kona Electric EV in order to cut delivery times.

Last May AM exclusively reported on Hyundai Motor UK’s offer of a short-term lease giving access to an Ioniq hybrid hatchback in a bid to mitigate the effects on long lead times for its popular Kona EV, following an interview with managing director Ashley Andrew. 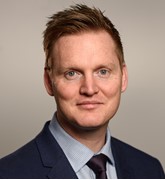