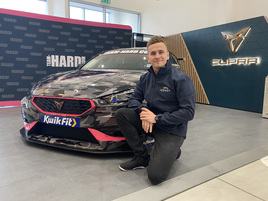 Hendy Group and Vertu Motors’ Vansdirect business will both sponsor British Touring Car Championships (BTCC) drivers in the 2021 season as Cazoo backs the St Leger Stakes in its latest deal.

Hampshire-based Hendy Group will see its branding applied to the Team HARD Cupra Leon racing car of driver Árón Taylor-Smith as the BTCC gets underway at Thruxton Race Circuit, in Hampshire, over the weekend of May 8 and 9.

The AM100 car retail group said that the move had been timed to coincide with the recent opening of its new Cupra dealership in Brighton.

“It is great to welcome Hendy Group into the BTCC as it’s clear that motorsport and performance are at the core of the company,” said Taylor-Smith. “I have been looking forward to representing the Hendy name since initially speaking to the company and we have some brilliant plans for this year including the open day.”

Vertu’s Newport-based online commercial vehicle retailer, Vansdirect, has put its support behind Tom Ingram and Chris Smiley as they attempt to steer their EXCELR8 Trade Price Cars Hyundai i30 N racing cars to victory in 2021. 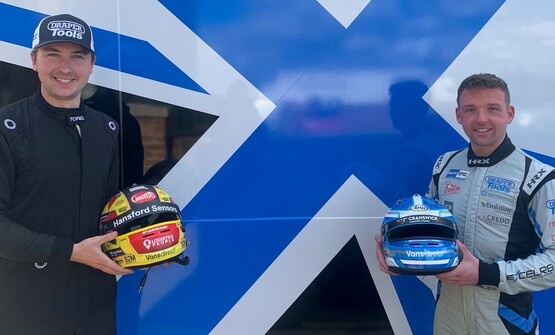 Smiley, meanwhile, took the Hyundai to a podium finish on its first weekend in the series, at Donington Park, last season.

“Chris and Tom are high profile drivers who are both tipped to enjoy an excellent season. We’re proud to be supporting them in their quest for glory.”

Cazoo is set to continue its pursuit of marketing glory as it looks to raise its profile still further with a new sports sponsorship deal.

The online car retailer, which is set for a £5 billion Q3 public offering on the New York Stock Exchange, has followed up a string of high-profile sponsorship deals with a partnership with Arena Racing Company (ARC) to become the headline sponsor of the World’s oldest Classic, the St Leger Stakes.

This partnership will give Cazoo exclusive naming rights for the four-day festival along with multiple races which will be broadcast live on both ITV Racing and Sky Sports Racing and will include significant on course brand exposure. 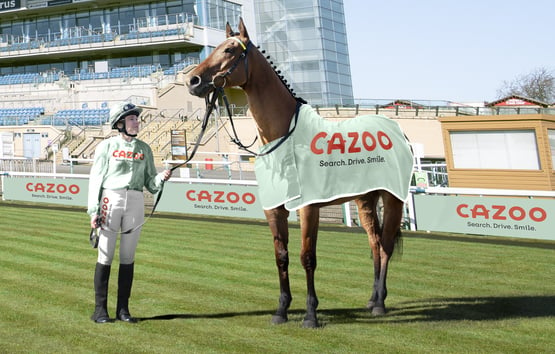 The deal also includes year- round prominent branding for Cazoo across the full portfolio of 16 ARC racecourses.

Alex Chesterman OBE, the founder and chief executive of Cazoo said, “We are delighted to partner with ARC on the new Cazoo St Leger Festival, home to the World’s oldest Classic.

“This deal will enhance our brand awareness with racing fans up and down the country and we look forward to engaging with them and introducing them to the best car buying experience in the UK.”

It also holds a multi-year deal with the World Snooker Tour (WST), as the main sponsor of the Players Championship and Tour Championship and World Grand Prix, and sponsorship deals with Premier League football teams Aston Villa and Everton, cricket's The Hundred tournament, the EFL (across all 72 clubs) and the Rugby League World Cup 2021. 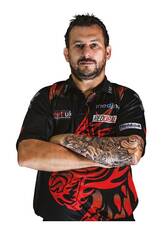