The business said that the address of the new facility was chosen to highlight the importance of electric vehicles (EV) to the Volkswagen Group-owned German brand’s newly-launched all-electric Taycan. 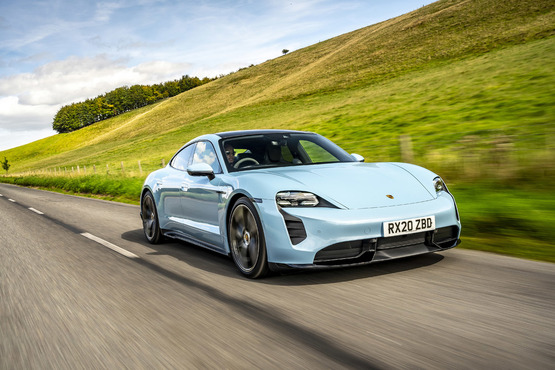 Year-to-date to the end of May, the EV grand tourer was the brand’s top selling car, with 1,690 registrations placing it ahead of the Macan SUV (1,136).

Commenting on the completion of Parker & Parker’s new retail facility, Ian Parker, director of Porsche Centre South Lakes, said: “All the team are delighted with the centre which looks amazing.

“Anticipation has been growing over recent months and it is living up to all our expectations.

“We are now working hard towards our official opening in July so we can really showcase the fitting new home of Porsche for Cumbria and North Lancashire.”

Caddick Construction North West managing director Ian Threadgold said: “This has been an exciting and very rewarding contract to be involved with.

“Porsche is one of the most desirable and respected brands in the world and we are delighted to be able to deliver an exceptional dealership and showroom in a such a stunning location.”

Simpson had been regional director at Bentley Motors since 2014.

Earlier this year AM reported that Porsche Cars GB has realised the COVID-19 Lockdown 3 opening of its network’s newest franchised dealership, in Norwich, and it prepared for a number of new dealership openings across the UK.